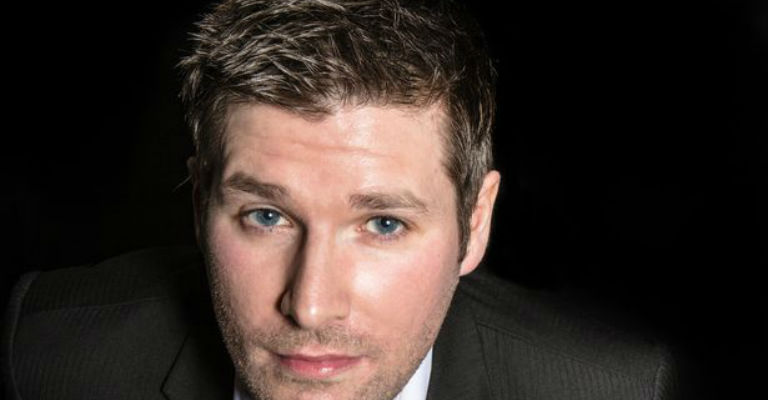 Award-winning Scottish comedy powerhouse explores happiness in a self-obsessed world and tells you to stick your emojis up your (‿ˠ‿).

‘Often provocative and always surprising… No frills: just a man and a mic, pithy-but-charming delivery, great jokes, and lots of them.’ Daily Telegraph, CRITICS CHOICE

‘Profoundly hilarious… Irreverent, vulgar and humane… While many a comic chucks a badly aimed pot-shot at political correctness, it takes a skilled comedian to attempt a meaningful consideration of society’s taboos. This is irreverence done right’ **** List