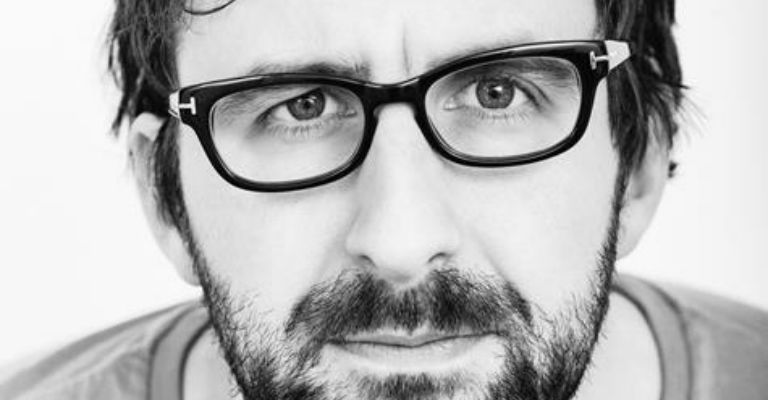 “Barely a moment that the crowd wasn’t laughing…there is a reason he is constantly sold out. He is a must see!” – ***** Arts Award Voice

After more than 100 dates on the road in 2016 with his best-reviewed show to date, ‘I’m Not Here’, and a similarly marathon effort with the previous tour, Mark Watson is amazed to find there are STILL some areas of the country he’s not visited much, and some towns that have been neglected altogether. It’s hard to be everywhere at once, so he’s narrowed it down to a sensible plan: for the next tour, Watson will only visit places beginning with M or W, his initials – as they’ve already shown a commitment by having those names in the first place. A few of these will be favourite old haunts like Winchester or Manchester, but quite a few of them are the result of Googling and quite a number are so remote that we won’t know they definitely exist until we get there. Also, some aren’t actually towns so much as trains (from Marylebone to Wycombe), or ferries (across the Mersey), or a helicopter museum (in the double-point-scoring Middle Wallop).

The material will be a mixture of the classic and the never-before-seen. And in some cases a fair bit of it will be about being on a train.