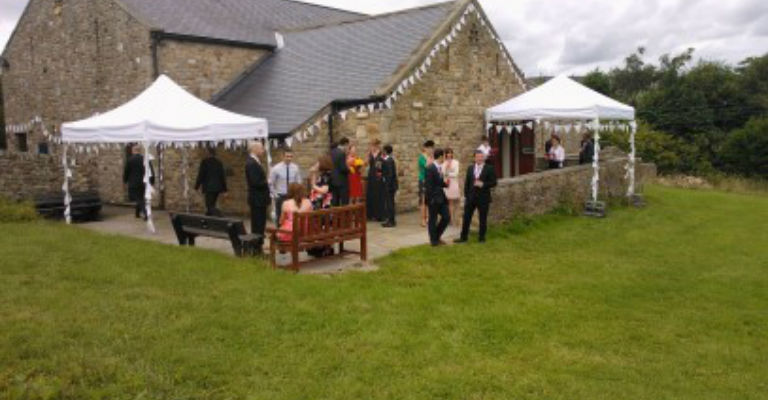 Tickets £18 on the door £16 in advance visit mickletonlive.uk

Formed in Limehouse, East London, in early 1993, they have accomplished a staggering amount in a short space of time. Extensive touring all over the world, has earned Limehouse a fiercely loyal collection of fans globally. The band is regularly hailed as “the best Thin Lizzy tribute band in the world” by press and admirers alike.