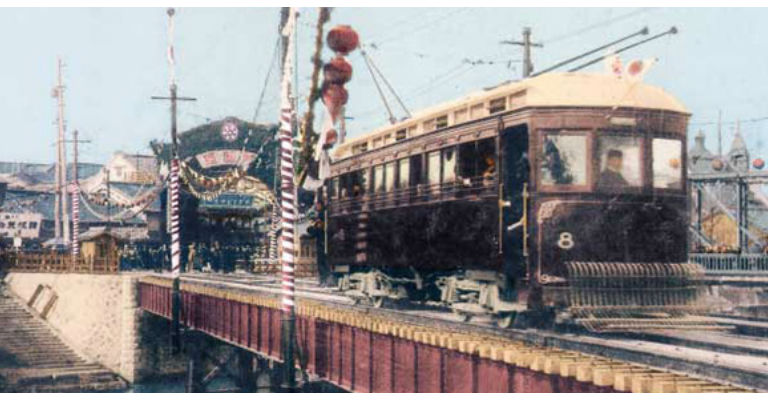 The museum reserves the right to change the programme