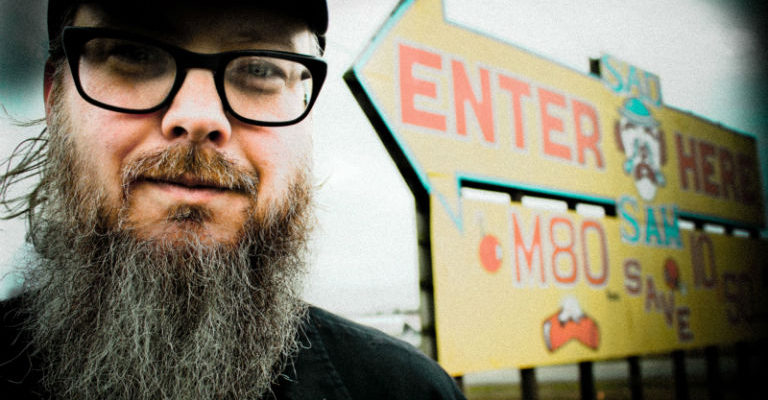 Taking place at Gosforth Civic Centre on Saturday 3 November, the long-standing friend of the organisation will make his welcome return to Newcastle as part of his forthcoming UK tour alongside local singer-songwriter Sam Gibson.

It is set to unveil its new websites and live promotional ventures on the evening and will also showcase an archival photography exhibition featuring some of its most memorable live musical achievements spanning the decades in business which has included live performances from the likes of Tom Waits’ backing band “Wicked Grin”, Honeyboy Edwards (the cousin of blues legend Robert Johnson), the American author, musician and songwriter Willy Vaultin and Jamaica’s iconic mento swingers, The Jolly Boys.

Speaking ahead of the re-launch event, Jumpin’ Hot Club’s Graham Anderson, who co-founded the club with Adam Collerton in Newcastle in 1985, said: “Otis Gibbs is what Jumpin’ Hot Club wholly represents. He is a long-term visitor to Jumpin’ Hot Club and is so unique in many many ways.