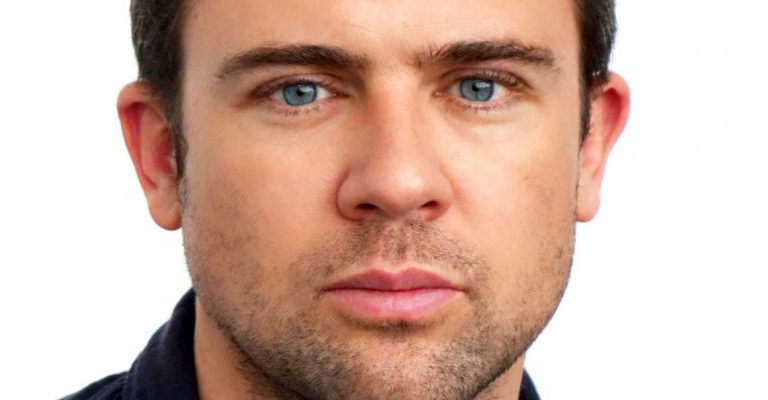 In 1966 a coal slag-heap collapsed on a school in South Wales, killing 144 people, most of them children. Poet Owen Sheers has given voice to those who still live in Aberfan, the pit village in which tragedy struck, and uses their collective memories to create a striking work of poetic power.

Based on the BBC One production, The Green Hollow is a beautifully rendered picture of a time and place – and a life-altering event whose effects are irrevocable.

To mark the 70th anniversary of the NHS, Owen has also written a verse-poem, To Provide All People, which takes place over 24 hours in the life of a regional hospital.

Owen Sheers is a poet, author and playwright. His first novel, Resistance, was translated into ten languages and adapted into a film. In 2018 he won the Wilfred Owen Poetry Award and in 2017 The Green Hollow was nominated for a BAFTA.