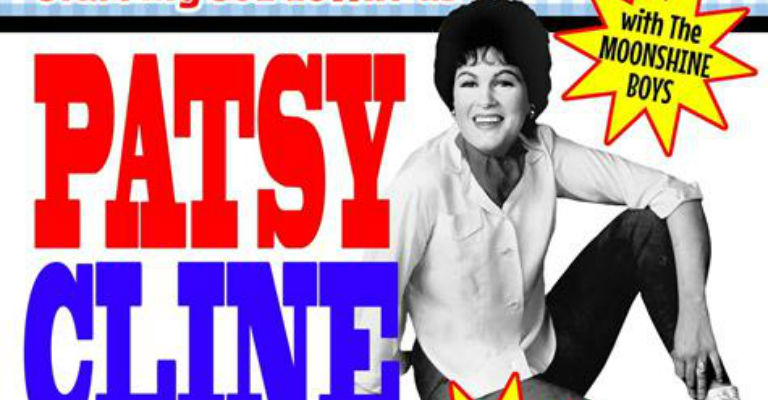 Patsy Cline was a record breaking recording artist spending 251 weeks in the Country Music Album charts in the U.S.A. A down to earth Country ‘Gal’ who could look good in Weston wear or any evening dress, as she performed all the Country Ballard’s.

Sue Lowry with her powerful rendition of Crazy, Sweet Dreams and I Fall to Pieces will take you back to those Honky Tonk days of pure Country magic, other songs include Honky Tonk Merry go Round, She’s Got You, and Got a lot of Rhythm in my Soul.

Joining Sue Lowry – Marc Robinson, who has been up to now renowned for playing Buddy Holly, will pay tribute to the Granddaddy of Country Music, Hank Williams, with Howlin’ at the Moon, I Saw the Light, and Rutti Tutti.

Lee Davidge  performs a sensitive tribute to Jim Reeves with his authentic costume and iconic mesmerizing voice, songs will include Welcome to my World, Distant Drums, and a song everyone can join in with, Bimbo!

Feel free to wear your Weston wear and join us for a Honkin’ Tonkin’ Hayride of a Show!