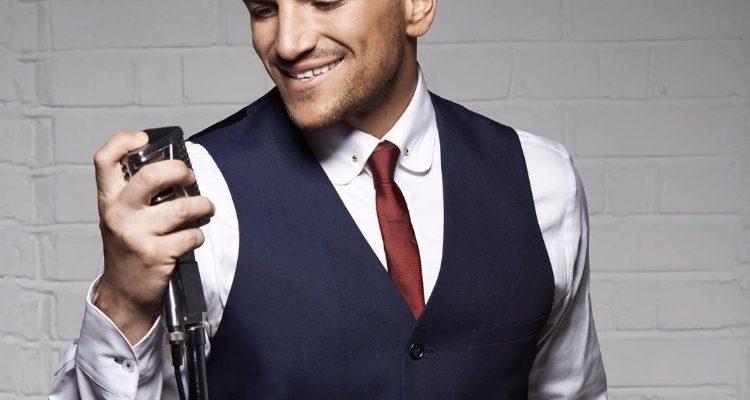 25 years since Peter Andre burst onto the Australian music scene, the internationally acclaimed, global media star is back!

Following his breakthrough in Australia which saw his second single Gimme Little Sign peak at number three in the Australian charts, Peter released his second studio album, Natural, in the UK which reached Number One in the album charts. It included the infamous Mysterious Girl, which shot to Number Two in the UK singles charts, and later went on to hit the top spot when it was re-released by public demand in 2004.

Peter’s music career peaked during the 90’s when he became the sixth highest selling artist in the UK. He had numerous number one hit singles, two number one albums and toured all over the world collecting a multitude of national and international accolades along the way. His chart success led to major tours throughout the UK, Europe, Asia and Australia.

During his 25 years in the spotlight, Peter has showcased his diverse musical talent, releasing 12 different albums, all with a unique twist. 2014 saw the singer songwriter release a brand-new sound to add to his collection, with the debut of his swing album Big Night followed in 2015 with Come Fly With Me.

The Celebrating 25 Years tour will see Peter encompass his musical journey through the years, performing his best loved hits from his early years to his present-day tracks that reignited the hearts of the nation.

Limited meet and greet tickets available from the Box Office.