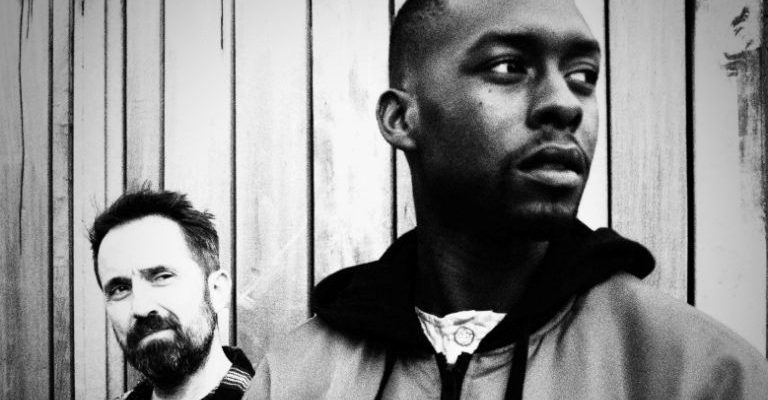 Organisers have added the pair to the line up of the opening show on Sunday 8 July at Bents Park.

Phats & Small, better known as Jason Hayward and Russell Small, are famous for their 1999 hit Turn Around, which reached number two in the UK charts before becoming an international success.

The pair still record today, and are renowned on the club scene for their exciting remixes which often feature classic songs.

They will appear at the first of this year’s Sunday concerts alongside Pixie Lott and Aston Merrygold, kick-starting the 2018 shows in the park.

Admission is free of charge, but fans can upgrade to a Priority Plus ticket for £5, which will guarantee earlier access to the park to pick the best spot, along with access to a dedicated bar area and toilets.

However, there will only be a limited number available, and they must be bought in advance.

Councillor Alan Kerr, Deputy Leader of South Tyneside Council with responsibility for Culture and Leisure, is pleased to welcome a third act.

“It is fantastic news that we have added another name to our opening concert this year, and this just shows how much the series has grown in stature,” he said.

“Our team here works tirelessly to secure top acts year on year, and it is great to see that even after we have announced the shows, that the acts keep on coming.

“Phats & Small will certainly be getting the party started this summer and I am very excited.”

The Sunday concert series, supported by BBC Newcastle 95.4FM and sponsored by Port of Tyne and Colmans Seafood Temple, regularly attracts tens of thousands of visitors from across the region and further afield.

Also appearing this year will be The Vamps and The Cutkelvins on 15 July, Scouting for Girls with The Fizz and Roachford on 22 July and Heather Small and Atomic Kitten who will close the season on 29 July.