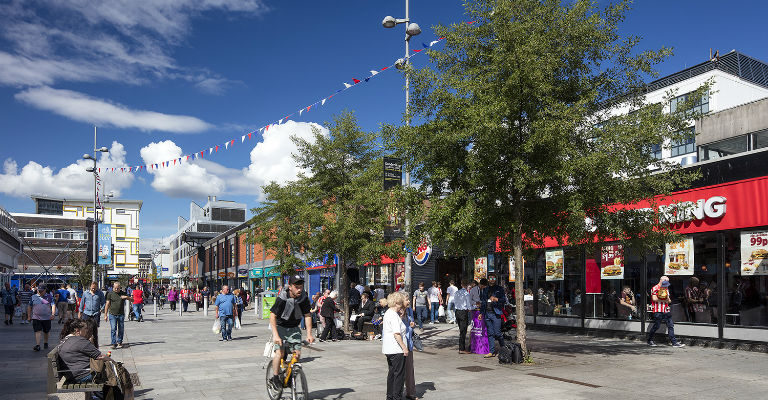 SUNDERLAND people preparing for a summer “staycation” can enjoy a whole host of family fun, courtesy of Sunderland BID.

From 12 July to 2 September Market Square will be transformed into a Pop Up Park, with giant games, themed weeks and deck chairs and bean bags to sit on and soak up the sun.

Extra large versions of favourite games such as Jenga, Connect Four and dominoes will be available to play for free, while Sunderland’s favourite children’s craft specialists, Katie’s Garden, will be hosting a range of creative workshops for youngsters.

The themed weeks include family fun, technology and innovation, nature, art, health and wellbeing, music and culture and a week to celebrate the arrival of the city’s elephants as part of Elmer’s Great North Parade.

Empire Cinemas will also be found in the park over the summer, with a range of Lion King themed sessions planned to coincide with the release of the new film this month (19 July).

And it all adds up to a busy and exciting summer, with activities taking place on a daily basis.

Sharon Appleby, Head of Business Operations at Sunderland BID believes that the Pop Up Park will be hugely popular.

“We’ve put together a programme of activities which we think will have something for everyone,” she said.

“For parents it’s often a nightmare thinking how to keep children amused in the school holidays, but I think we’ve definitely solved that problem.

“The combination of the park and the beach at the Bridges means the city centre will have lots to offer throughout the summer.”