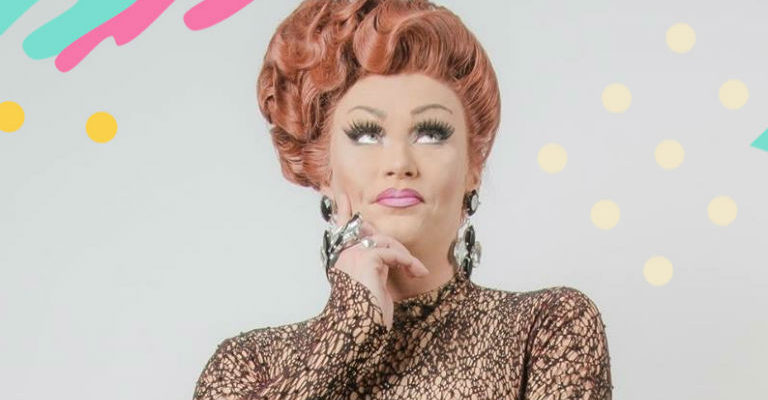 A NORTH EAST queen of comedy has revealed a brand new stand up show coming to Newcastle for one night only this summer.

But fans of the quick-witted comedian only have one chance to see the new act, when Miss Rory performs at Geordie Moor’s The Proms on Thursday 19 July at Nuns Moor Park, Newcastle.

The new stand-up routine follows her previous three sold-out successes, One Woman, What’s Up Hun and A Christmas Rory.

Miss Rory’s performance will open the evening for clubbing brand Miss Moneypenny’s, who will take to the stage later that night with the 60 piece Birmingham Gay Symphony Orchestra for a night of classic dance and house tracks.

“We are absolutely delighted that Miss Rory has chosen The Proms to showcase her new comedy and this will add an extra element to what was already an amazing night,” said a spokesperson for Geordie Moor.

“Miss Rory is a brilliant performer and a legend in the city and her three previous sell-out shows are great evidence of that.

“Those who don’t want to miss out should act fast, because I Beg Your Pardon?! is here for one night only.”