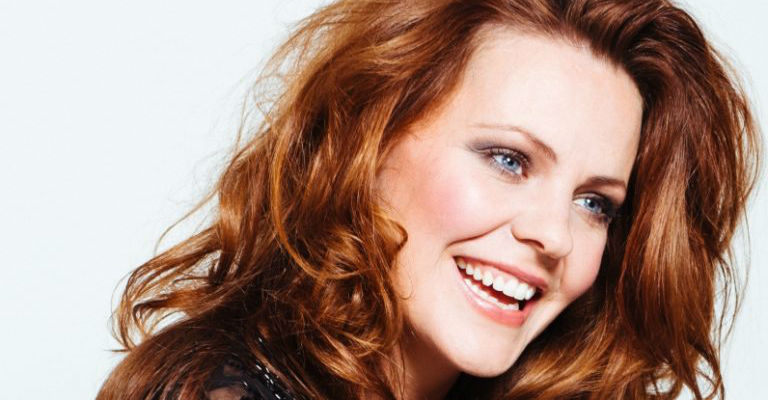 Following a triumphant run as Elphaba in Wicked the Musical on Broadway, Rachel Tucker hits the road for her first UK solo tour. Rachel is currently reprising her role as Elphaba in London’s West End, as part of Wicked’s special 10th Anniversary cast, having also previously played the role to great acclaim in London for 3 years, where she holds the title of longest consecutive running Elphaba and won the 2011 WhatsOnStage award for Best Takeover in a Role. Audiences can expect up close and personal performances of some classic jazz, soul, and musical theatre favourites, with a few surprises thrown in for good measure.

Rachel Tucker will be directed by Guy Retallack and is brought to you by Fane Productions in partnership with Parallel Productions.