Rahul Kohli: Not So Chubby Brown 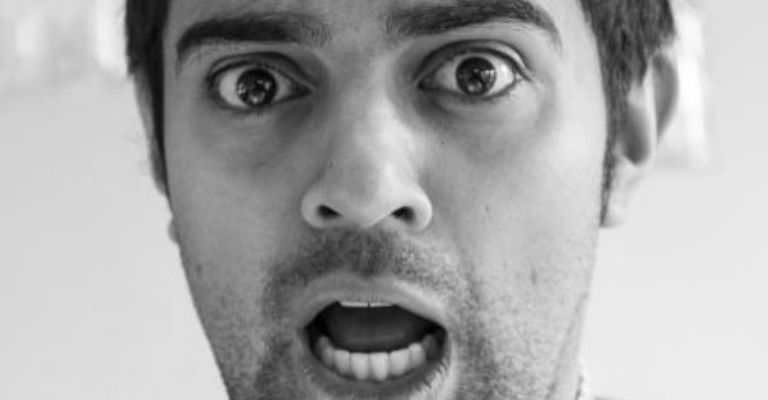 Geordie Rahul Kohli is back with his much anticipated second hour following on from his critically acclaimed debut hour: Newcastle Brown Male.

A look back at the political, topical events of the year all from this young Newcastle Brown’s perspective. While flirting with the offensive, the dark (of course, look at his skin), and turning his back on political correctness, Rahul Kohli is Not So Chubby, Brown.

‘The Comedy World is still his oyster’ Steve Bennett, Chortle