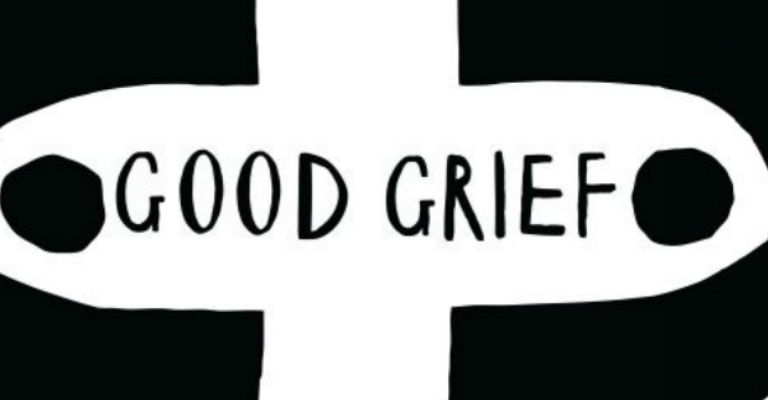 Join us for an evening of comedy from emerging talent and our closest comedy affiliate. We take our comedy fresh and tasty so we’re keeping the doors low and the quality high.

This Good Grief is a Richard Gadd Special!

Richard Gadd brings one of the most memorable, genre-busting performances in years with his award-winning 2016 Edinburgh Festival Fringe show.

A stand-up routine that goes to the depths of who he is – and what it means to be a Man.

‘Raw, intense and heartfelt. This show marks Gadd out as a mercurial talent’ ★★★★ Independent