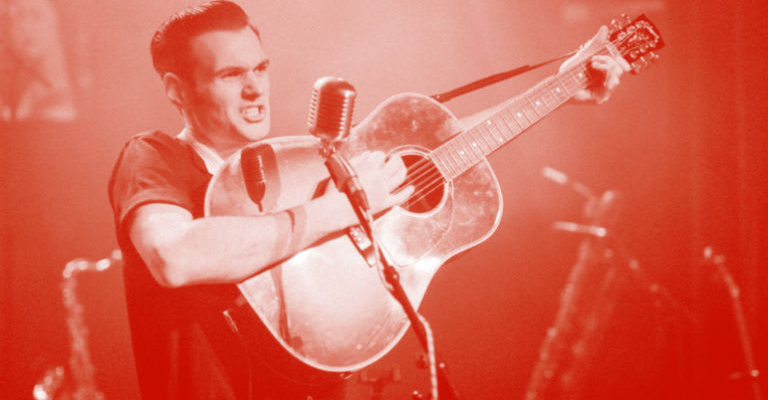 The Bluejays (Winners of the National Vintage Award for ‘Best Band’) present an electrifying and authentic tribute to the era when music changed the world forever.

“A wonderful band!” – Brian May, Queen

Between 1955 and 1959, artists such as Elvis Presley, Buddy Holly, Chuck Berry, The Everly Brothers, Eddie Cochran and Little Richard not only transformed the musical landscape but also the way we continue to look at the world today.

Much more than just a concert show, The Bluejays take you on a historical journey via breathtaking renditions of the biggest hits of the era (Rock Around The Clock, That’s All Right, That’ll Be The Day, Tutti Frutti, Summertime Blues, Johnny B. Goode, Wake Up Little Susie, La Bamba, A Teenager In Love and many more) and reveal how the Rock ‘n’ Roll movement, rather than being “a communicable disease”, brought about a dream of equality and freedom that we still chase to this day.

“The Bluejays had the room jiving their fluorescent socks off!” – Howard Goodall, Composer