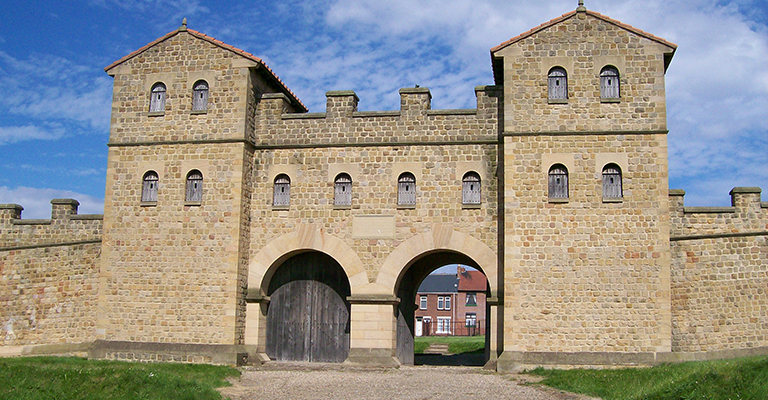 Let ZooLab and our animal ranger transport your children back to Roman times and bring history alive!

Travel the length and breadth of the vast Roman Empire! From Africa Proconsularis to Mesopotamia, and from to Britannia to Dacia, meet a host of animals familiar to the Romans, including some that were part of the Roman diet!

Learn about how the Romans used animals in medicine and how they dealt with pests and diseases.

Discover how the Roman military technology and weaponry were inspired by the animal kingdom.

Learn about Roman gods and mythology and how animals played a leading part in the founding of Rome.

Hear the story of the invasion of Britain, the building of the Antonine Wall and Hadrian’s Wall – and the legacy of the Romans, including the many Latin words we use in everyday English!