‘Rouse, Ye Women!’ – The Story if Mary Macarthur and the Women Chainmakers 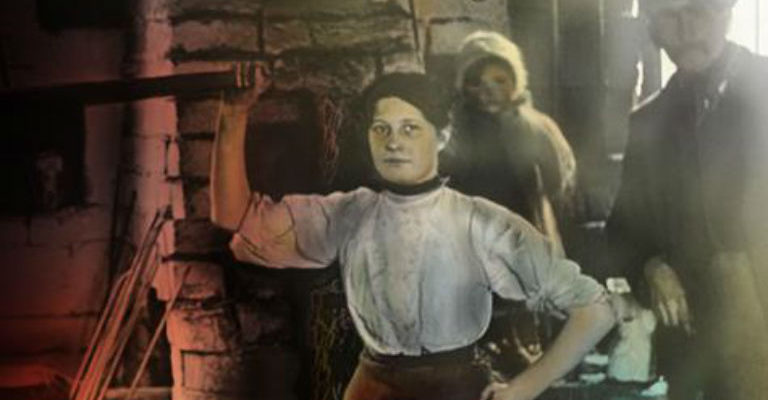 After the success of We Are The Lions Mr Manager, Townsend Theatre Productions presents

ROUSE, YE WOMEN
Mary Macarthur and the Women Chainmakers
– a play with folk music by Neil Gore and John Kirkpatrick

In 1910 the women chainmakers of Cradley Heath focussed the world’s attention on the plight of Britain’s low-paid women workers involved in the ‘home-working sweated industries’, hammering out chain-links in sheds in the backyards of their homes with their babies and children for 5 shillings (25p) for a 50-hour week.

Led by the charismatic union organiser and campaigner, Mary Reid Macarthur, hundreds of women laid down their tools to strike for a living wage. The success of the ten-week strike more than doubled their earnings and helped to make the principle of a national minimum wage a reality.

Through rousing traditional songs and moving ballads, Townsend Theatre Productions reveals the horrors of sweated labour, Mary Macarthur’s stunning national campaign to expose the perpetrators of this appalling employment, the universal sympathy for the workers, the flood of donations, and the events that led to a final victory.

Nominated for The Stage Awards 2013