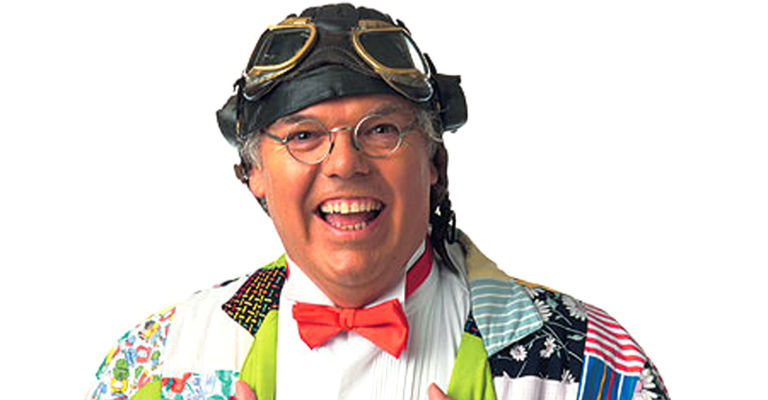 Roy ‘Chubby’ Brown is a comic genius and one of the funniest comedians in the world! Following on from his sell-out appearance here last year we are pleased to welcome back the King of Comedy !

His outrageous performances are considered unsuitable for mainstream television but his video’s and DVD’s sell in their millions! Roy’s live concerts are legendary and every theatre and concert hall in the UK has put up the ‘sold out’ signs whenever he appears.

When Chubby comes to town, make sure you do not miss it – buy a ticket – but be warned… If you are easily offended, stay at home and watch another night of ‘boring television’. !!