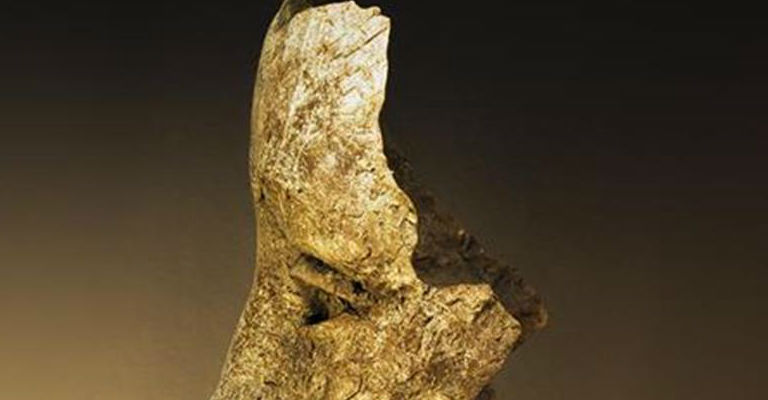 Following Caesar’s assassination, Mark Antony has reached the heights of power. Now he has neglected his empire for a life of decadent seduction with his mistress, Cleopatra, Queen of Egypt. Torn between love and duty, Antony’s military brilliance deserts him, and his passion leads the lovers to their tragic end.

Iqbal Khan returns to the RSC to direct, following his critically acclaimed productions of Othello (2015) and Much Ado About Nothing (2012).