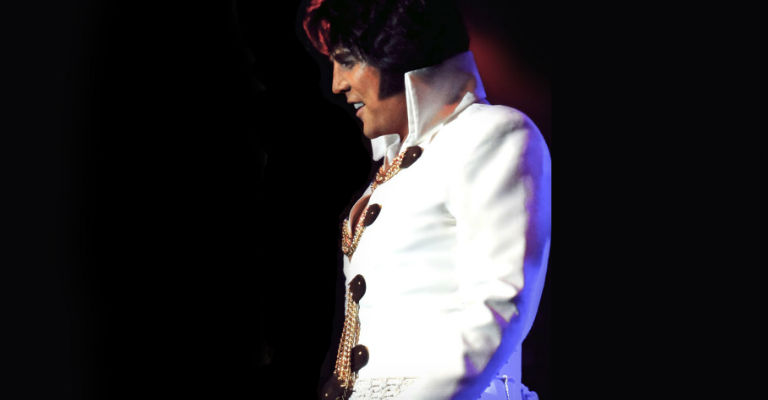 Direct from the USA, the world’s most successful Elvis tribute artist of all time returns to Newcastle by popular demand. Featuring original Elvis band members ‘The Sweet Inspirations’ who performed with the King as his backing vocalists on over one thousand shows from 1969 to 1977.

The incredible Shawn Klush first exploded onto the UK scene when 6 million viewers tuned in to see him crowned The World’s Greatest Elvis live on BBC One. Soon after, Shawn was also crowned the first ever ‘Ultimate Elvis Tribute Artist Champion’ in Memphis, Tennessee.

On the back of his success, Shawn embarked on an unprecedented world tour, performing to thousands of fans in theatres and arenas across the USA, South America, Europe and Australia.