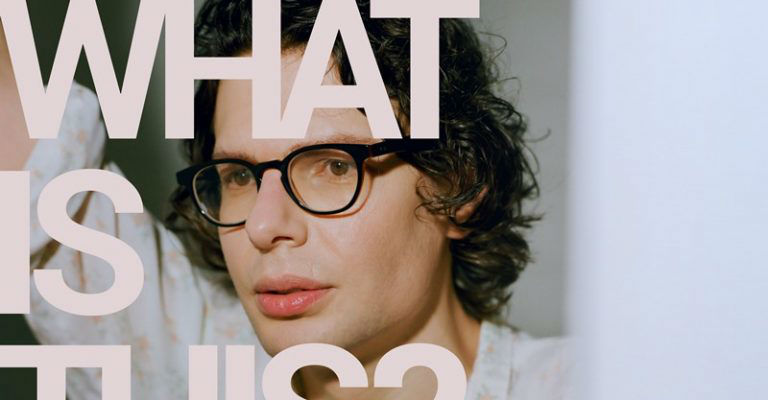 Following a series of critically acclaimed, sold out international tours, Simon Amstell begins his fifth stand up tour in the UK.  ‘What is this?’ promises to be a deeply personal, funny exploration of beauty, intimacy, freedom, sex and love.

‘Simon Amstell has a gift for taking a social norm and gently mocking it until it seems utterly ridiculous. Highly literate… an endearing mixture of offhanded candour and sharp wit. Such ease and understatement makes him very good company’  The New York Times

‘The real deal” The Guardian

Simon Amstell (Carnage, Grandma’s House, Never Mind the Buzzcocks) has won two British Comedy Awards, an RTS Award, a Broadcast Award, a Chortle Award and has been nominated for a BAFTA.