SOLD OUT - Henning Wehn - Westphalia Is Not An Option 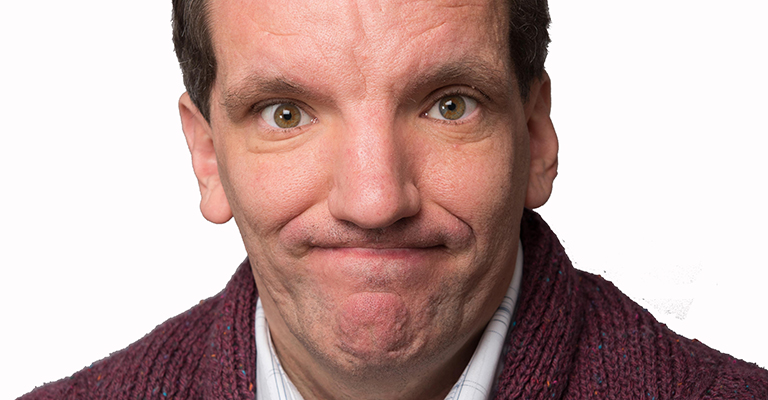 Join German Comedy Ambassador Henning Wehn for an evening of Teutonic jolliness at its best. After his last show tackled those well-known staples of light entertainment that are the British obsession with home ownership and the self-serving nature of most fundraising efforts, this time Henning’s having an unbiased look at immigration. He also wonders, if, generally speaking, people are competent. Luckily in his case this doesn’t matter as either he’s funny or he lives up to a national stereotype. It’s a win-win situation. Come along. Or else.