Sophie Armstrong: When I Fall in Love 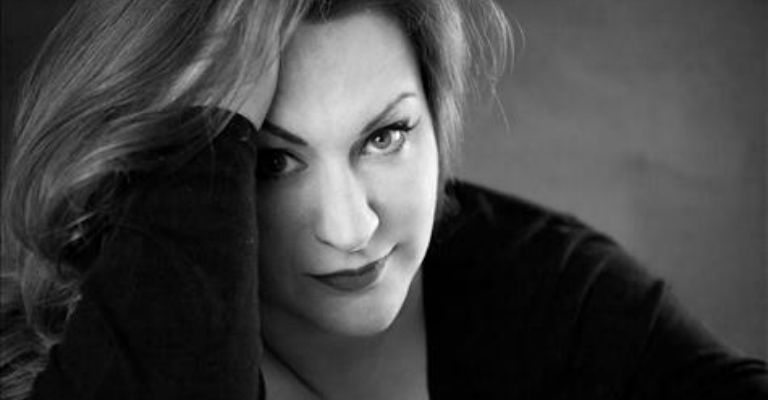 Local songstress Sophie Armstrong  and her three piece live band bring you a magical night of fabulous Jazz from the Great American Song Book – in the intimate cabaret atmosphere of the Henry Travers Studio.

Originally from London, but now an honorary Northumbrian living near Wooler on the family farm, Sophie’s widely known  across Northumberland as  one half of Summerland – tonight she’s changing the tempo with a return to the torch songs and standards that she’s always loved.

Her soaring voice offers vulnerability, passion and clarity across a perfectly planned song list, including Fever, The Lady is A Tramp, Someone to Watch Over me, Night and Day, Bewitched, Let’s Do It, and Every Time We Say Goodbye.