Special Service: Sung Eucharist for Michael and All Angels 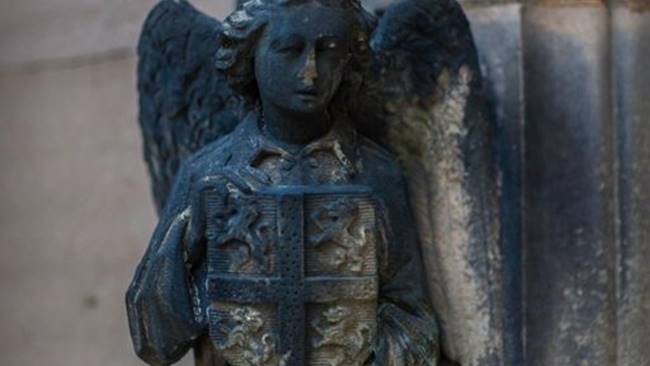 Michael, Gabriel and Raphael are the three named biblical angels, depicted as the beloved messengers of God.  A basilica near Rome was dedicated in the fifth century in honour of Michael on 30 September, beginning with celebrations on the eve of that day, and 29 September is now kept in honour of Michael and all Angels throughout the western Church…

Michael, which means ‘who is like God?’ is described as protector of Israel and leader of the armies of God, and is perhaps best known as the slayer of the dragon in the Revelation to St John.  He is thus regarded as the protector of Christians from the devil, particualrly those at the hour of death.

Gabriel, which means ‘the strength of God’, is the angel, according to the Gospel of Luke, who is sent by God to Mary to announce the birth of Christ.

Raphael, which means ‘the healing of God’, is depicted in the Book of Tobit as the angel who restores sight to Tobit’s eyes.