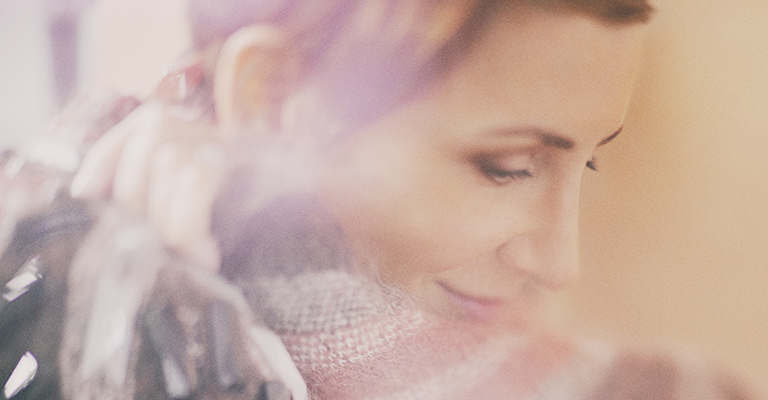 The American, Grammy-nominated vocalist, Stacey Kent, comes to Durham with a brand new concert, featuring music from her latest album Tenderly. Tenderly sees Stacey return to familiar ground with her first album of standards and jazz-classics since the release of her breakthrough album of 2003, The Boy Next Door – featuring tracks such as The Very Thought of You, Tangerine, In The Wee Small Hours of the Morning and Embraceable You.

“Stacey Kent has been quietly sitting on top of the world of jazz vocals, for many years.” Jamie Cullum