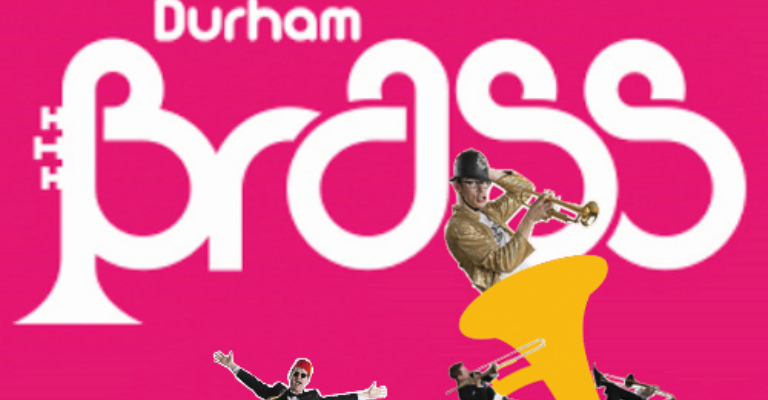 On the 27 September 1825, large crowds saw Locomotion No 1 slowly move forward, with George Stephenson at the controls, pulling 12 wagons of coal and flour, 14 wagons full of workmen and six wagons of guests, and symbolically pulled the world into the mass transport era of the railway age.

Durham Alumni Big Band will present a program of music that will include a world premier of ‘The Train Suite’. The performance will also involve children from the various schools in the Shildon and Darlington area that took part in Durham Music Service workshops to help celebrate the anniversary of the Stockton and Darlington Railway in the run up to its 200th anniversary in 2025.