Streatlam Castle: Rediscover The Home Of John And Joséphine Bowes 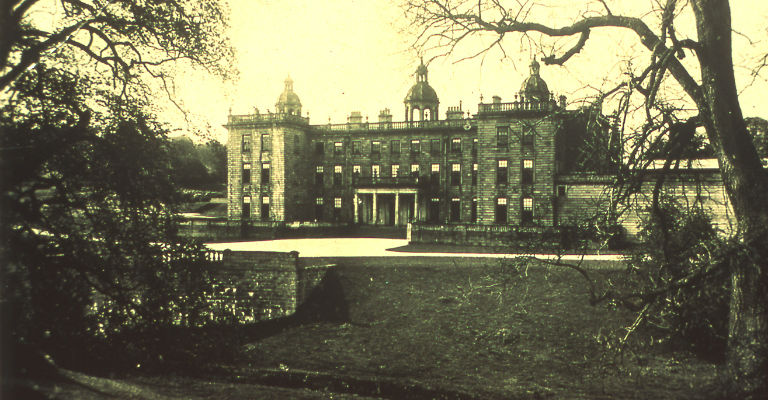 On 29 March 1959 the remains of Streatlam Castle vanished in a series of huge explosions. The great mansion, a shadow of what it had once been, had become unsafe and the then owner invited the Territorial Army to use it for demolition practice. That exercise completed, only a pile of rubble remained to tell of the house and castle that had stood on the site for over 600 years, 500 of those in the ownership of the Bowes family. The home where John Bowes had been brought up, and where he had lived for much of his life, had effectively been obliterated. And yet… not every trace had been erased.

This exhibition will show how Streatlam looked in its heyday, bringing to life the style in which John Bowes, one of the richest men in England, lived. It will illustrate the appearance of the house, both outside and in, display some of its furnishing and contents, and rebuild an image of the home where John Bowes pursued his personal interests, where he entertained his many friends and where, in due course, he brought his adored French wife Joséphine. His were the classic passions of a Victorian gentleman, certainly, but one who was pretty out of the ordinary in many ways, and this exhibition will tell that tale.