The Battle of the Somme 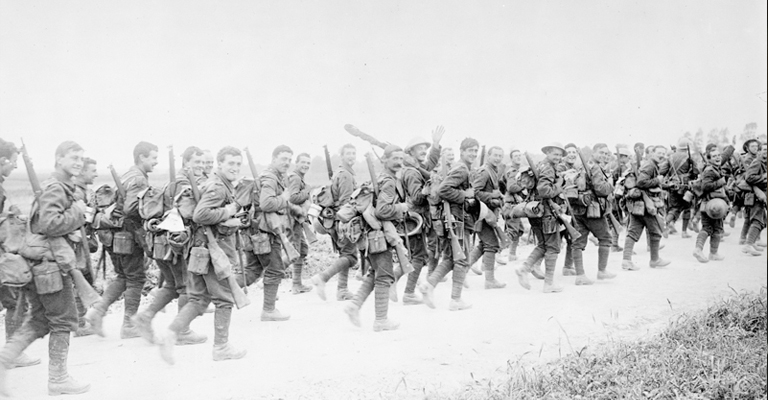 Presented as part of Durham Remembers.

Filmed in 1916 at the actual battle, the film The Battle of the Somme remains one of the most successful films ever made. In 1916 it was seen by over half the adult population of the UK, and remains the source of many of the most iconic images of First World War. The 74 minute documentary has been painstaking restored frame by frame, and as part of an international project to mark the 100th anniversary, there will be 100 screenings taking place across the world.

Each performance will be accompanied by a musical score commissioned by the Imperial War Museum and written by UK composer Laura Rossi. The live orchestral performance at Gala will be performed by the Durham University Symphony Orchestra. With deeply affecting footage accompanied by a poignant score, this promises to be a memorable evening to mark a significant moment in history.