The Boy with Tape on his face is TAPE FACE 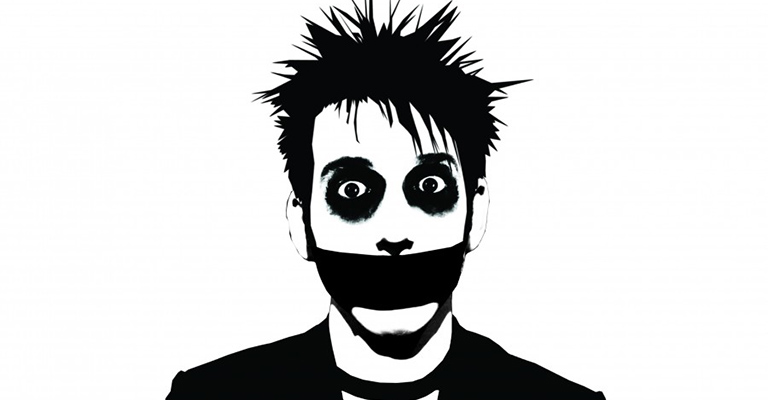 Kilimanjaro Live and Gag Reflex present: The Boy with Tape on his Face is TAPE FACE

The show the world can’t stop talking about. This is stand-up comedy with no talking, drama with no acting and punch lines with no words.

The artist formerly known as The Boy with Tape on His Face brings you a multi-award winning, multi-hyphenate spectacle that needs to be seen to be believed.  Join TAPE FACE as he conjures uproarious & moving tableaux using only the most everyday of objects and the most popular of songs.

Think you’ve seen TAPE FACE?  Think again.  This year promises to be a bigger, brighter and more spectacular re-imagining of his unique and special brand of silent comedy.  This truly is comedy made for everyone, be prepared to get involved and enraptured as you step inside a comedy world unlike any other.  Visually stunning, heart-stopping, and hilarious – you’ll laugh, you’ll cry, and when it’s all over you’ll be completely lost for words.