The Centenary of the Battle of Jutland 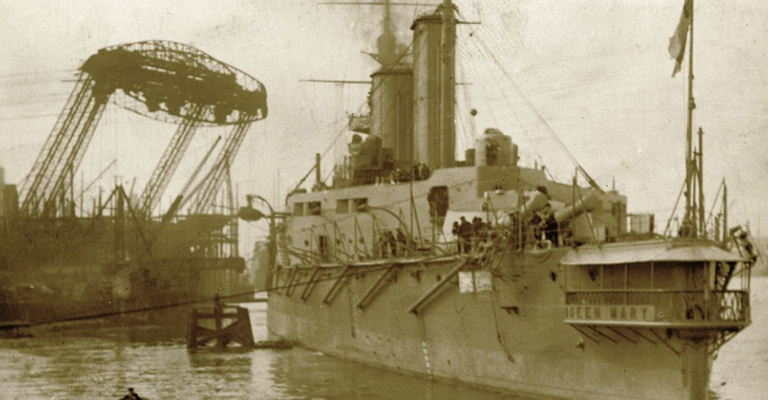 This small display commemorates the centenary of the Battle of Jutland, a First World War naval battle fought by the British Royal Navy’s Grand Fleet against the Imperial German Navy’s High Seas Fleet, 31 May to 1 June 1916.

In particular, the display tells the tragic fate of HMS Queen Mary – built at Palmers, Jarrow – which was sunk during the battle, with all but twenty of her 1,286 man crew lost. Drawing upon the expertise of local First World War historian Peter Hoy, the display also commemorates the service and sacrifice of South Tyneside men in the Battle.