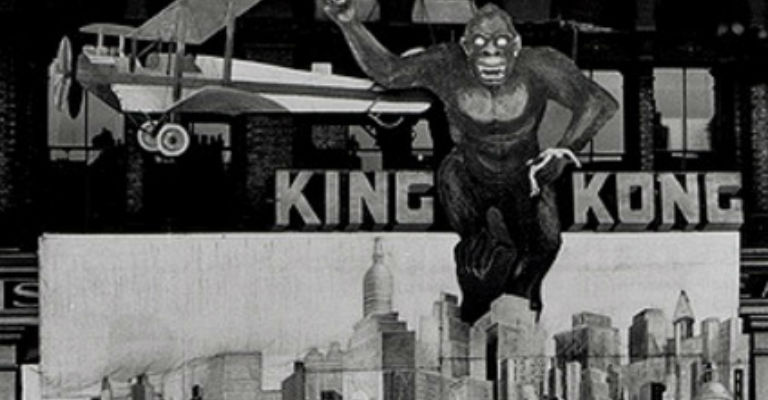 The Grandaddy of all monster movies returns to the Stoll Picture Theatre, 84 years after the mighty ape first terrified audiences and was famously advertised outside the venue. The original and iconic King Kong was a cinematic blueprint, serving as a warning to those who would attempt to harness the awesome powers of nature for financial and exploitative gain.