The Cinema Years: The Phantom of the Opera with Live Soundtrack 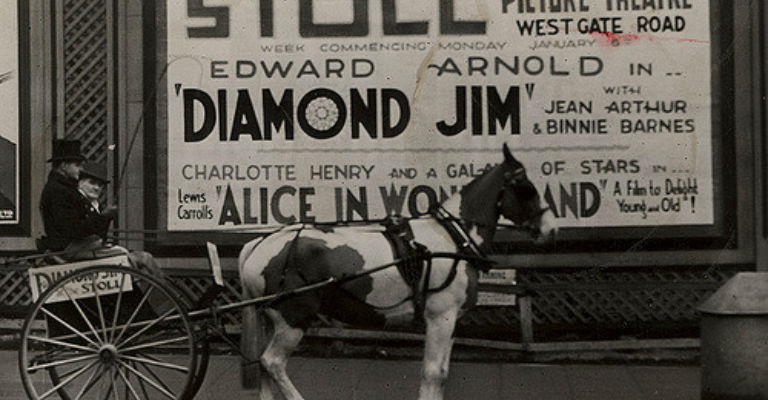 We are proud to bring the original film version of the Phantom to the Tyne Theatre & Opera House’s 150th year celebrations. This classic of the silent age is presented with an original soundtrack performed by Newcastle based master percussionist Brendan Murphy and analogue synthesiser experts The Mediators. Lon Chaney plays the Ghastly Phantom who will stop at nothing to aid up and coming starlet Christine Daaé’s path to the top of the bill. His obsessional love wreaks a trail of terror and fear for the Paris Opera House’s players and audience.

With special thanks to Peter Cumiskey