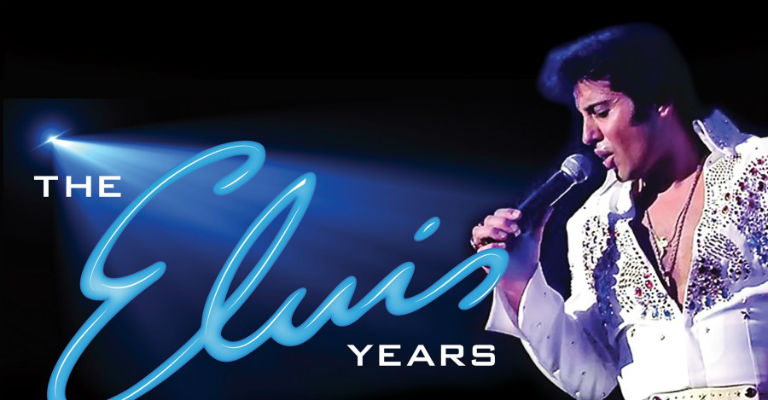 Mario Productions Ltd presents: The Elvis Years: The Story of the King

Celebrating 10 years on the road this year, The Elvis Years is an outstanding musical production which brings to the stage the incredible and compelling story of the ‘king of rock and roll’ – Elvis Presley.

With a top line-up of actor-musicians, multiple costume changes and nostalgic film footage, this glittering two-hour production charts the musical and emotional highs and lows of Elvis’ amazing journey from poor truck-driving teenager from Tupelo, Mississippi through the army, Hollywood and finally the legendary Las Vegas concerts.

This feelgood show will instantly transport you back to the golden years of rock’n’roll, as you witness Elvis audition for the very first time at Sun Studios, then become part of the TV audience for the ’68 Comeback Special, and finally dance in the aisles at a Las Vegas concert as Mario recreates with incredible accuracy the charisma, stage presence and humour of the man himself – you may even get your hands on a scarf!

Taking in all the biggest hits including Always On My Mind, (recently voted the UKs all-time favourite Elvis song), That’s Alright Mama, All Shook Up, Blue Suede Shoes, Suspicious Minds, American Trilogy as well as Hollywood favourites Bossa Nova Baby and Viva Las Vegas, you will leave the building on cloud 9!!