The Great Irish Songbook: An Evening with Damien Dempsey Performing the Songs of The Pogues And The Dubliners 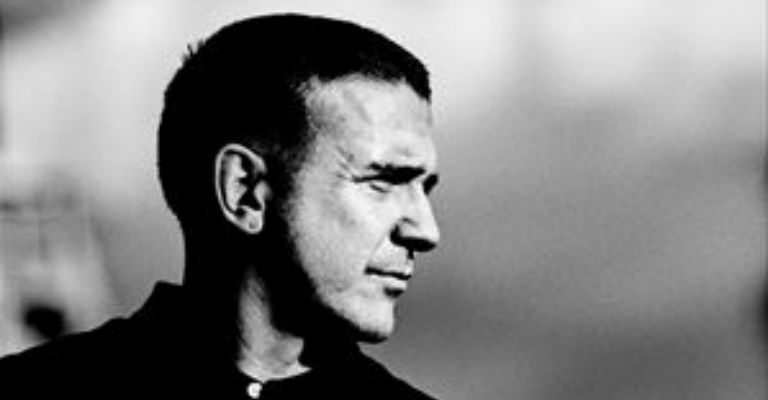 Now seventeen years into an astounding career, Dempsey rose to fame in 1997 when his first single Dublin Town caught the attention of Sinead O’Connor, who he later collaborated and toured with. Dempsey’s original folk has garnered him many Meteor awards such as Best Folk/Traditional Act and Best Irish Country/Roots Artist. The singer songwriter released his seventh studio album Soulsun in May, which features guest vocals from Dido and fellow Dubliner Imelda May.

His themes of Perseverance and not allowing oneself to be consumed by negativity are consistent in his songwriting, making his shows an uplifting and captivating experience. Dempsey’s positive outlook and enchanting performances earnt him praise and admiration from across the board.

This new tour will see Dempsey perform well loved songs from The Pogues and The Dubliners next March. Dempsey is no stranger to covers, having released covers only album The Rocky Road in 2008, which includes a version of The Pogues A Rainy Night in Soho alongside other well-known ballads.
Theatre Director Joanne Johnson says: “I’m thrilled to add the talented Damien Dempsey to our varied programme for 2018, which already includes some wonderful music artists including Rebecca Ferguson, Heather Small and Camel. The Tyne Theatre’s beautiful atmospheric auditorium is the perfect place to watch a concert, and we’re hoping to announce more music for 2018 very soon!”