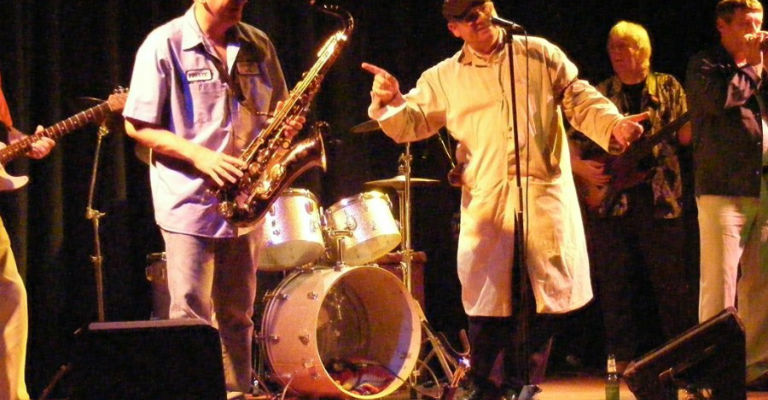 Formed in 1964, the Junco Partners started out playing to North East crowds in Newcastle and Sunderland. They later went on to play alongside the likes of The Who and Rod Stewart and when the band split in 1971, individual members played alongside great artists such as Elkie Brooks and Robert Palmer. After reforming once again in 1977, they gained wide success, capturing new audiences and attracting the attention of Television and Music producers. Since returning to their R’n’B roots, they have continued to receive fantastic support from a growing and enthusiastic audience playing only at a few well selected gigs.