The King of Pop: The Legend Continues... 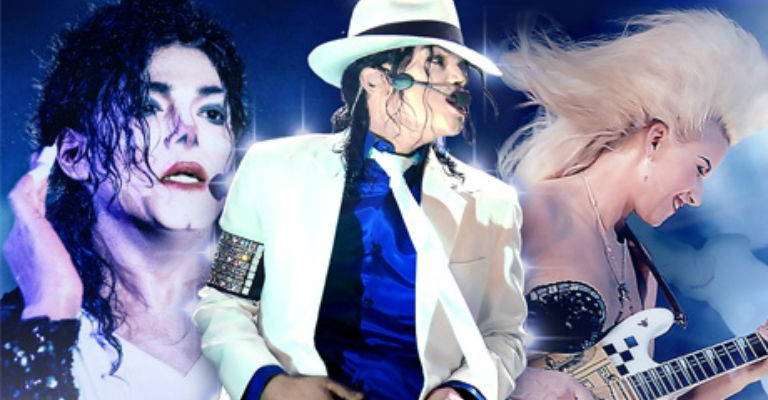 This superb production stars ‘Navi’ who is officially recognised as the world’s No.1 Michael Jackson tribute artist.  He is also the only tribute ever to be chosen by Michael himself who selected Navi to perform at two of his birthday parties and gave him a standing ovation.  Michael also invited Navi to spend a day at his home ‘Neverland’.  The pair remained close and Navi was often hired to act as Michael’s decoy/body double due to his uncanny resemblance to the star.