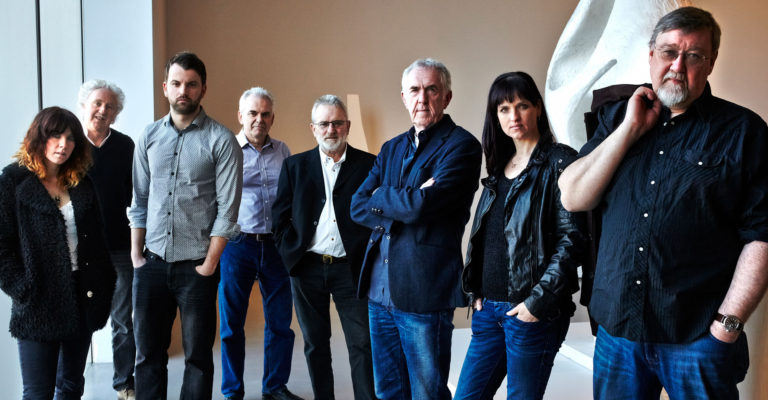 The Mighty Doonans have a deserved reputation for their imaginative powerhouse arrangements and innovative interpretations of traditional and contemporary songs.

With brass, drums, keyboards, electric guitars and amazing vocals, they have the ability to blend different genres of music and dance (and the occasional joke) into their act. This is traditional folk-rock at its best.