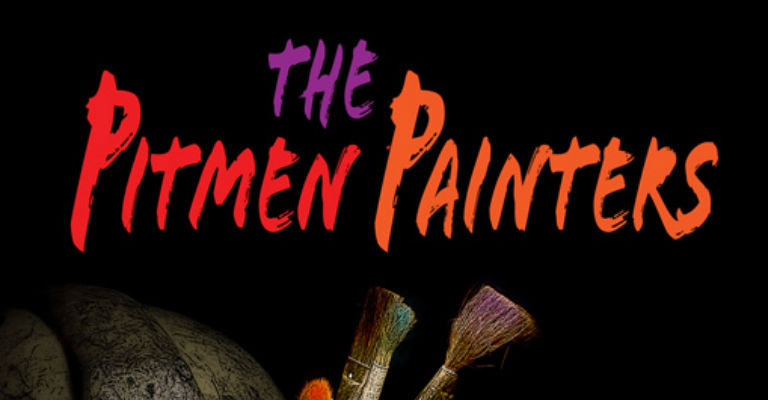 In 1934, a group of Ashington miners hired a professor to teach an art appreciation evening class. Rapidly abandoning theory in favour of practice, the pitmen began to paint – prolifically. Within a few years avant-garde artists became their friends and their work was acquired by prestigious collectors; but every day they continued to work, as before, down the mine…

The Pitmen Painters is highly amusing, deeply moving and always entertaining as it examines the lives of a group of ordinary men who do extraordinary things.