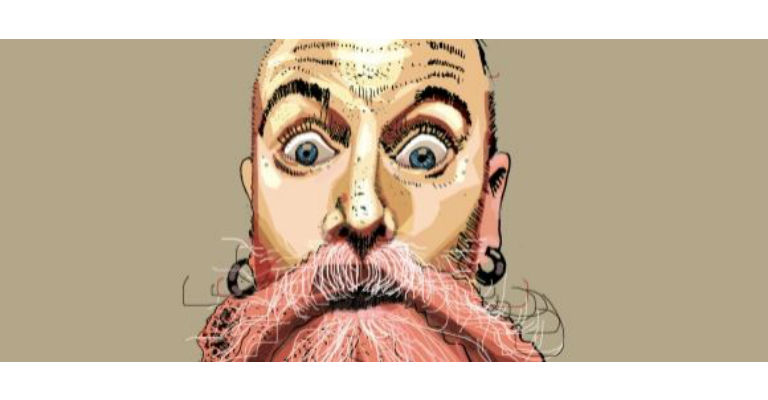 Hot food available in the club or why not treat yourself to some pre-show dining The Stand Bistro open daily from 11am.