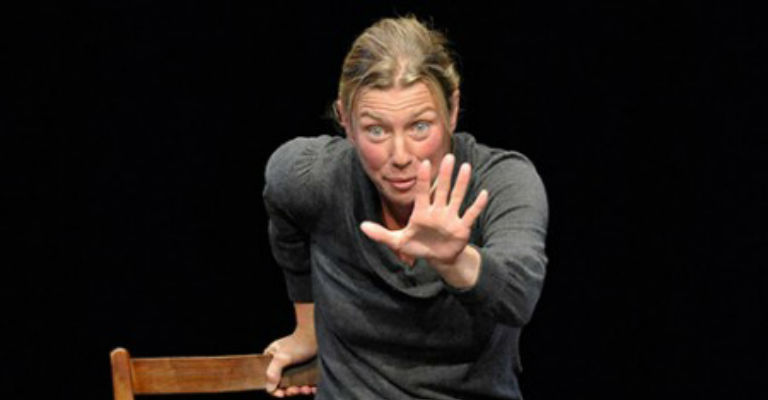 Hear the story of Zdenka Fantlova, one of the handful of Holocaust survivors still alive today. Born in then Czechoslovakia, Fantlova was 17 when the war began and she was given a tin ring by her first love, Arno. Zdenka kept it with her from Terezín to Bergen-Belsen as a symbol of truth and hope. Adapted for the stage by Mike Alfreds & Jane Arnfield, directed by Mike Alfreds, The Tin Ring is a profoundly uplifting story of great love, brought to life by Jane Arnfield’s extraordinary solo performance.

‘I am particularly fond of single-actor performances and Jane Arnfield’s exemplifies the best of that.’ Ruth Rendell

The Tin Ring is presented by The Forge as part of their Defiant Voices programme of events.