The Transports: A Tale of Exile and Migration 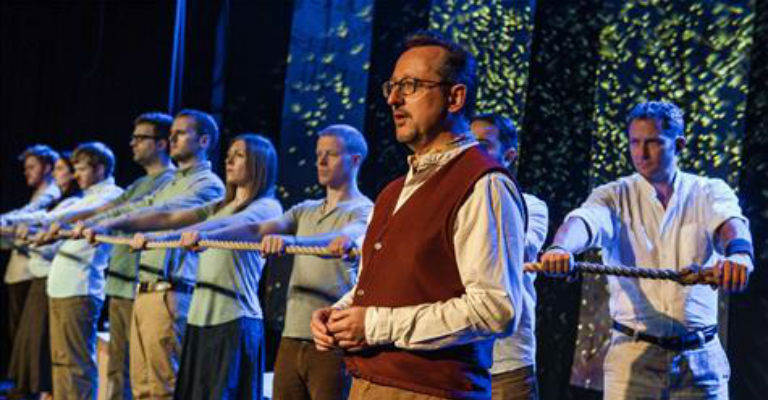 “Stunning….truly a transport of delight” – The Guardian

The Transports tells the incredible tale of a family destroyed by poverty and crime, but resurrected by exile to the new colony in Australia. With fresh script and musical arrangement, this famous show re-emerges within a modern context of mass migration.

In 1977 Peter Bellamy released The Transports on record with The Watersons, Martin Carthy, Nic Jones, AL Lloyd, June Tabor, Cyril Tawney, Dave Swarbrick and others. Several times since, further generations of folk musicians have gathered to re-create the piece.

Storyteller Matthew Crampton has created fresh narration for the show, amplifying its central tale into a broader exploration of exile and migration.

Mass migration is a defining dilemma of today. There’s seldom been a more vital moment to bring back The Transports – not just a great music experience, but a sharp reminder of folk music’s power in portraying the way the world actually works.

After a sell-out tour across the UK in 2017, The Transports is delighted to be touring once more in 2018.