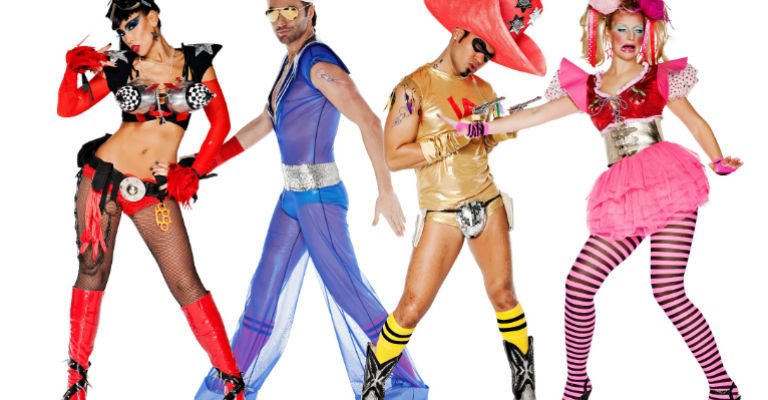 Early bird tickets for the Friday night launch party are £33.32

THE first of three star-studded, paid-for concerts taking place over the Pride weekend has been announced, providing a huge boost to the LGBT festival.

Event organisers, Geordiemoor, have bought the use of the big top tent after Newcastle Pride has wrapped up each evening, to provide music fans with a series of gigs featuring fantastic, big name acts.

And Dutch Eurodance group, The Vengaboys – famous for their hit singles, We Like to Party, Boom Boom Boom Boom and We’re Going to Ibiza – are the first act lined up for the Friday evening concert.

They will be joined by a yet-to-be-named superstar group and the event will act as the launch party for the free Newcastle Pride festival, which takes place between the 20 – 22 July.

The three events will not disrupt the Newcastle Pride programme – which is running independent of the concerts organised by Geordiemoor – and a percentage of the proceeds from ticket sales will go to LGBT charity, Northern Pride, to help sustain free entry to Newcastle Pride for future years.

Festival director, Stephen Willis said: “I am delighted that Geordiemoor have bought the use of the space in the evenings to provide these amazing concerts.

“Because Newcastle Pride wraps up at the Nuns Moor Park site at 6pm, it meant that the tent was going to be standing vacant in the evenings which seemed like such a waste.

“The concerts won’t impact any of Newcastle Pride’s events and money raised from ticket sales will help fund future Pride events so that we can keep the festival free.”