This is Tomorrow Festival 2019 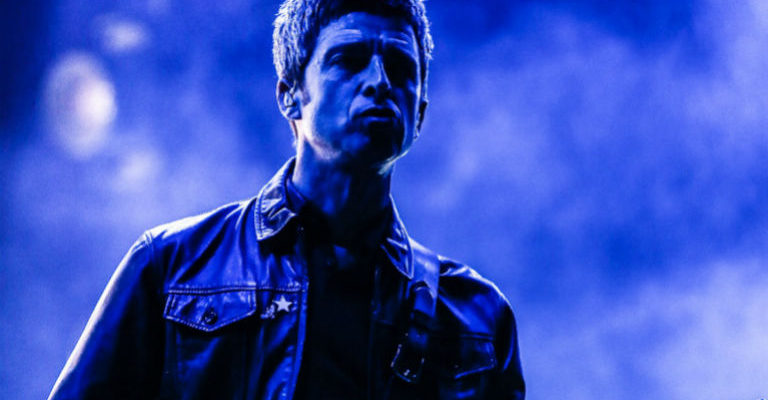 Organisers of This is Tomorrow Festival have confirmed that it will make a return in 2019 with Noel Gallagher’s High Flying Birds being confirmed as the first of its heavyweight headliners on the billing.

The event – which last year welcomed over 30,000 music fans through its gates at Spillers Wharf to take in performances from the likes of Catfish and The Bottlemen – is back once again, this time taking place at its new home of Exhibition Park on Newcastle’s Town Moor.

SSD Concerts have said the event, a first of its kind on Exhibition Park, promises to be the largest and most forward-thinking live musical gathering the city has ever witnessed and will take place across the late May Bank Holiday Weekend next year.

The festival will open on Friday 24th May with headliners to be confirmed. On Saturday 25th May, the former Oasis star Noel Gallagher and his ever expanding High Flying Birds band will take to the stage promising an array of classics songs from his career than now spans three decades, including his everlasting Oasis songs together with more recent solo work, which includes hits such as If I Had a Gun, AKA… What a Life!, In the Heat of the Moment and Holy Mountain.

The Saturday line-up will also see performances from indie band The Vaccines, Editors, Scottish favourites Glasvegas, RedFaces and will kick off with local lads FEVA with many more acts to be announced.

The name This Is Tomorrow has its roots placed firmly in the region and was born out of the cutting edge legacy of Newcastle’s ‘Father of Pop Art’ Richard Hamilton and his vision of pushing the boundaries of what is expected.

SSD Concerts has said the event will have a strong ethos of experimentation in defiance of the norm, and there are plans to host alternative art exhibitions alongside a full weekend of expansive and exhilarating live music.

Speaking about today’s announcement, SSD Concert’s Steve Davis, said: “The people of the Newcastle and the North East are in for something truly special when This Is Tomorrow lands. It will be futuristic in its vibe and we have many special things planned.