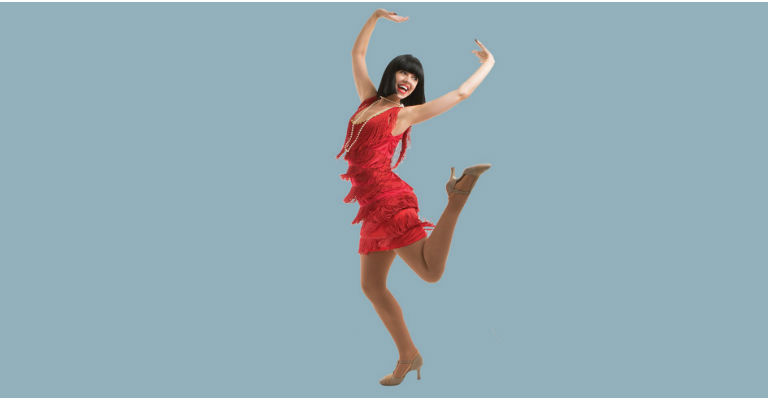 Winner of six Tony Awards including Best Musical, Thoroughly Modern Millie is the musical comedy about a Kansas girl determined to make it big in New York City!

Based on the 1967 Academy Award-winning film, Thoroughly Modern Millie takes you back to the height of the Jazz Age in 1920s New York City, when ‘moderns’ including a flapper named Millie Dillmount were bobbing their hair, raising their hemlines, entering the workforce and rewriting the rules of love.

From explosive tap numbers to a ‘Fred and Ginger’ dance routine on a window ledge, and featuring hit songs including ‘Gimme Gimme’ and ‘Not for the Life of Me’ Thoroughly Modern Millie is a brilliantly funny and entertaining show for all the family.