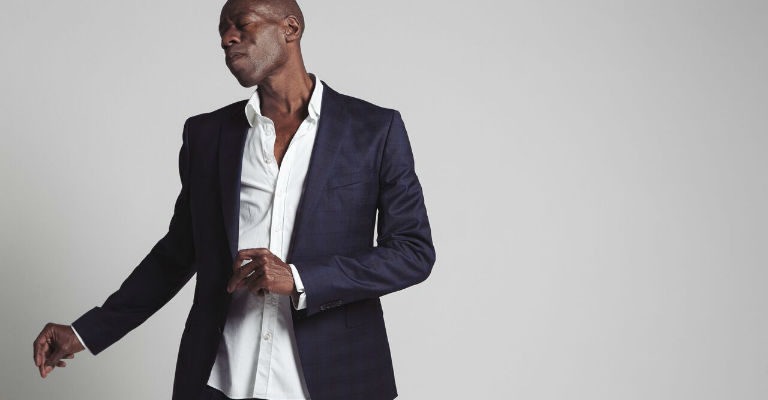 THE sounds of three decades of pop are heading to Bents Park this summer (July 2018) as Scouting for Girls, Roachford and The Fizz headline a free outdoor concert.

All three are set to appear in the third of this year’s South Tyneside Festival Sunday Concerts on July 22.

The Fizz – the band originally known as Bucks Fizz – will bring an 80s flavour to the day, as Roachford relives the 90s and Scouting for Girls takes the crowds back a few years to their noughties hey-day.

Formed in 2005 by childhood friends Greg Churchouse, Peter Ellard and Roy Stride, Scouting for Girls got their big break in 2007 when they signed to Epic Records.

Their first album was released that September, spawning hits such as She’s so Lovely, Heartbeat and Elvis Ain’t Dead as it went on to sell more than one million copies in the UK alone.

The band, who have appeared at the popular Sunday concerts series previously in 2012, are looking forward to returning.

“We’re very excited to be coming back to the South Tyneside Festival Sunday concert series,” said singer Roy Stride “It’s a fantastic event, with a real festival atmosphere and it’s always a pleasure to be able to play this kind of outdoor show.”

Joining them at the third of this year’s free, outdoor show in Bents Park will be The Fizz, made up of original Bucks Fizz members Cheryl Baker, Jay Aston and Mike Nolan.

Bucks Fizz became huge stars after they won the 1981 Eurovision Song Contest with Making Your Mind Up, following an epic performance which featured the now-famous skirt-rip.

More number one hits followed, including The Land of Make Believe and My Camera Never Lies and they have sold in excess of 15million records.

Over the years, the members all went off in their own directions but in 2008, Cheryl, Mike and Jay were reunited for TV show Pop Goes the Band. Since then, they’ve become regular fixtures at festivals, eighties weekends and similar events.

“We’re all looking forward to heading to South Shields this summer to play the Sunday concert series,” said Cheryl Baker.

Andrew Roachford burst onto the music scene with his unforgettable first hit Cuddly Toy back in the late 1980s.

He was the first artist to ever sign a seven-album deal with Columbia Records, and was the label’s biggest selling act for more than a decade, attracting attention from the likes of Michael Jackson and Chaka Khan who asked him to write for them.

“I can’t wait to come to South Shields to join the bill on what looks to be a great show this July,” he said. “I’ve heard this event has a real festival feel to it, and I’m looking forward to rocking the North East crowds.”

Admission to this, and all the other Sunday concerts remains free of charge, but fans can choose to upgrade to a Priority Plus ticket.