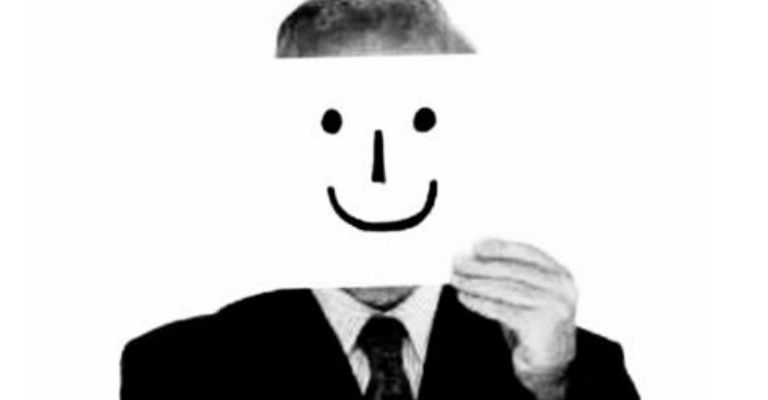 Based upon unbelievable but still true events, One Big Lie is the thrilling and pacy new comedy from RJ Wilkinson, creator of the new musical 72Hrs in Moscow and FESTIVAL45 selected The Smallest Story Ever Told.

Alan Lee is at the end of his tether: A loveless marriage, a non-existent social life and spiralling debts that threaten to leave him bankrupt. He needs a way out and FAST. So when desperation meets inspiration: There’s always “a life of crime”.

All he has to do is to pull off the most elaborate property heist the country has ever known and find somebody dumb enough to fall for it. What could possibly go wrong? Everything apparently…

Alan and his inept team of would-be crooks are planning to sell the Ritz hotel for £16,000,000. There’s just one hitch… they don’t own it and the people who do aren’t selling it anytime soon. Before long they are caught in their own web of deceit, and the only way out of it is… more lies.