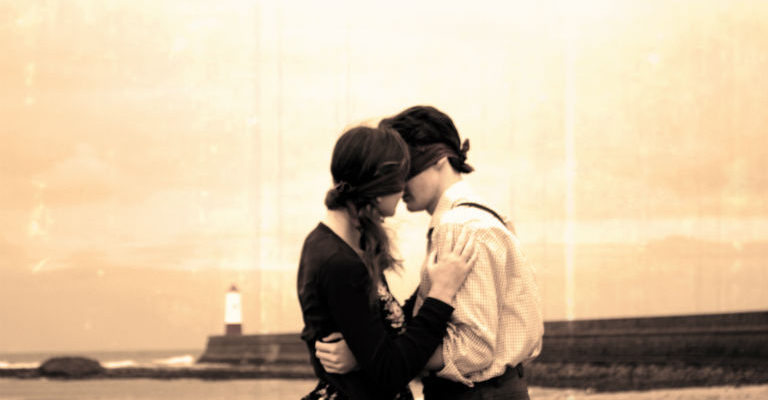 Sam & Isla Forever, the musical that had the whole town of Berwick talking when it made its world premiere back in 2014. Now, four years later, it makes a welcome return to The Maltings to commemorate the ending of The First World War.

“The cast had me in flood of tears, and beaming with joy, at the same time. This is the most powerful, most emotive, and most important show I’ve ever seen.” – Straw Puppet Promotions

Sam & Isla Forever is the moving and uplifting love story about the heroes who protect us all over the world and the heroes we meet every day.

1916 – Samuel Francis Kent and Isla Elizabeth Chappell should have had a long and happy life together. Sam has returned a hero from the trenches – wounded, exhausted and shell-shocked. But through all the horrors of war, Isla’s love for him pulls him through. On a beautiful summer afternoon, even though no bells will ring for them, they are married. It should have been perfect…

1974 – Eleanor Kent, Isla and Sam’s daughter is on a mission to have her father pardoned. Her mother told her her whole life that Sam was a hero and not the coward they claimed. She enlists the help of Martin Thackeray, a disgraced lawyer and his team. It is a mission that will take them into the corridors of Parliament as they cut through years of secrecy and lies as they attempt to clear Sam’s name before the time runs out…