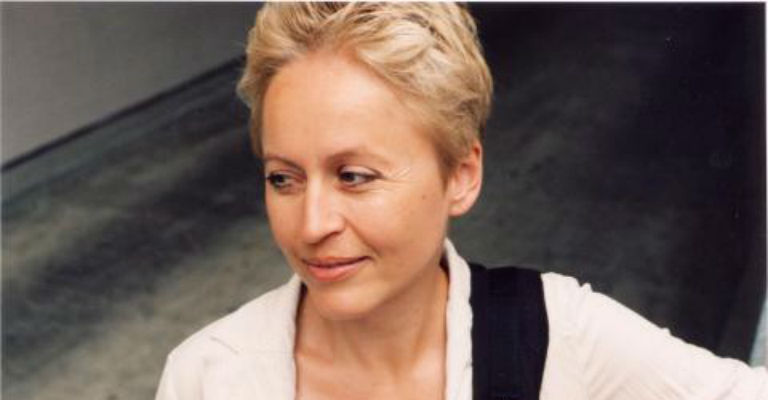 The acclaimed German poet and novelist, Ulrike Draesner, will read from her recent fiction in English, which is based on the life and work of the modernist artist, Kurt Schwitters. She will also talk about the inspiration for this writing, the process of research, and the adventure of writing in a non-native language.  Ulrike Draesner has won many literary prizes, most recently the Nicolas Born Prize (2016) and was longlisted for the German Book Prize in 2014 for her novel Seven Leaps From the Edge of the World. She has been Professor of Poetry at the Universities of Bamberg, Leipzig and Oxford. This event is part of Ulrike Draesner’s stay as Writer in Residence in the School of Modern Languages at Newcastle University.