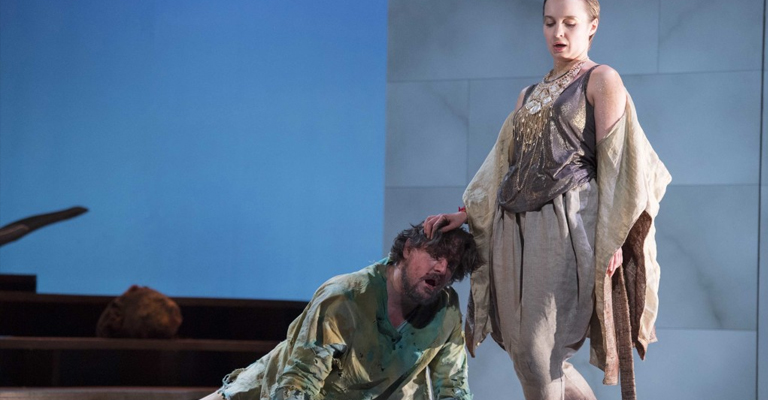 One of the certain masterpieces of Venice’s glory days is Monteverdi’s crowning achievement Ulysses’ Homecoming, recounting the delicate interplay between gods and men when, long after the end of the disastrous Trojan war, Ulysses is reunited with his wife Penelope.

James Conway’s new production, designed by Greek designer takis (Ottone, Life on the Moon) will feature Benedict Nelson and Carolyn Dobbin in these central roles, Nick Pritchard as their son Telemachus, and Katie Bray as the feisty goddess Minerva.