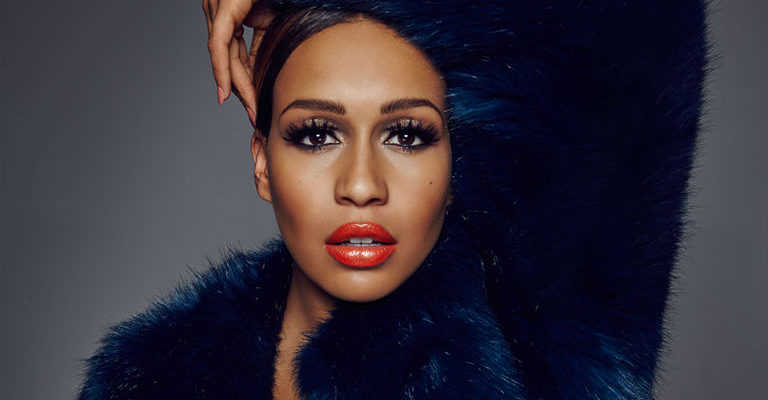 MUSICAL stars Heather Small, Atomic Kitten and Rebecca Ferguson are setting sail for South Shields this weekend, with support from one of the region’s biggest businesses.

The award-winning Port of Tyne is sponsoring the Sunday concert series, held as part of the South Tyneside Festival, for the sixth year in a row.

This month, Bents Park has been playing host to a number of big names with the likes of Pixie Lott, Aston Merrygold, The Vamps, Scouting for Girls, Roachford and The Fizz already having appeared.

This Sunday’s event – which will also feature North East X Factor favourite Sam Lavery – will bring the curtain down on this year’s shows.

As one of the UK’s major deep sea ports providing a vital trading gateway to worldwide markets, Port of Tyne has been sponsoring the concerts and the festival since 2015.

“The festival, parade and concerts are a highlight of South Tyneside’s annual events calendar and give local communities the opportunity to enjoy world-class performances free of charge and attract visitors from far and wide, providing a boost for the local economy”.

This weekend’s show will be a celebration of female favourites as former M People singer Heather Small returns to Bents Park.

Heather hit the big time in the early 1990s with the band with a string of hits before going on to enjoy solo success.

Atomic Kitten are also returning to the event having last appeared in 2015. Formed in Liverpool back in 1998, the band are this year celebrating their 20th year and will be entertaining the crowds with some of their most famous hits.

Also hailing from the X Factor is County Durham’s Sam Lavery, a finalist in 2016 who has just returned from supporting Heather Small on tour.

However, the line-up won’t be entirely female, with South Shields’ George Formby impersonator, James Bassett, also taking to the stage.

Councillor Alan Kerr, Deputy Leader of South Tyneside Council, with responsibility for Culture and Leisure, said: “Without our fantastic sponsors, this event would simply not be possible and I am delighted that Port of Tyne has decided to continue its support.

“This will be the sixth successive year that they have been involved as a sponsor, and I am thrilled to be able to say we have the backing of one of the region’s most famous organisations once again.”

Gates will open at approximately noon for Priority Plus ticket holders and at approximately 12.45pm for everyone else. Admission is free, and there is space for around 15,000 visitors to gain free access on the day.